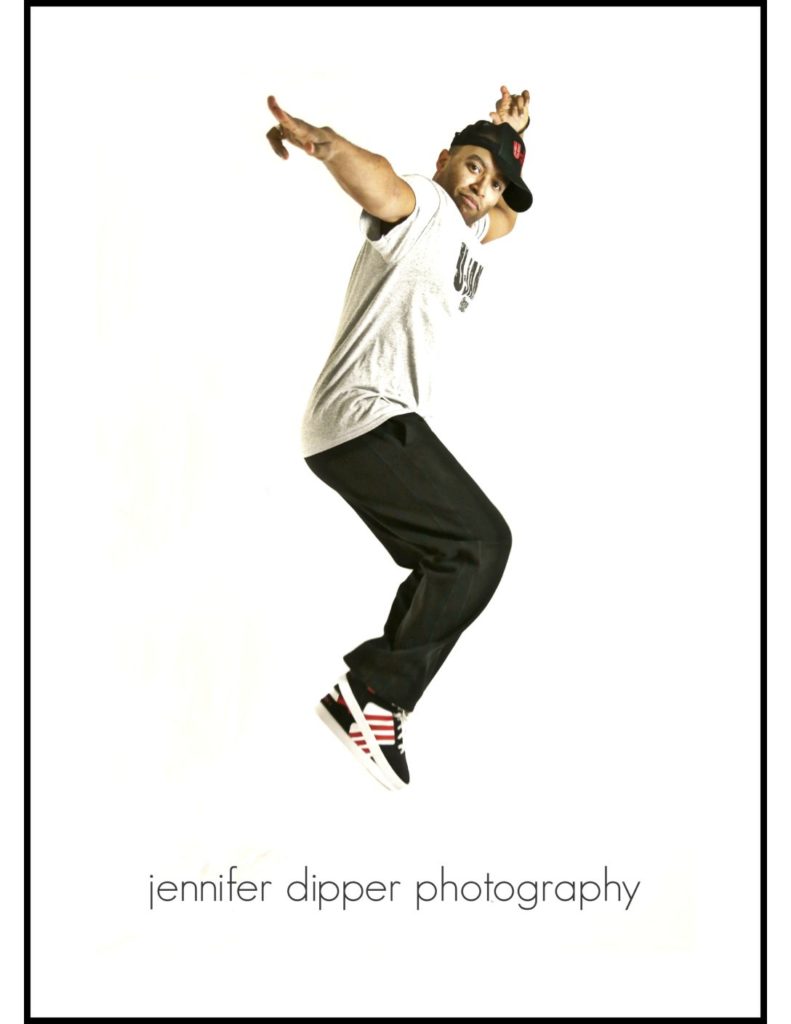 In 2009, Jerod became an active volunteer and student at his local dance studio Heartbeat House Dance Studio and decided to make a change for the better with regards to his health and found himself doing one of the things he’s always loved to do, but was never trained in, and that was DANCE. His love of dance and the classes offered there led him into getting actively involved in several dance workout formats where he put in hard work in transforming himself from student to teacher. Jerod got involved in Latin Jam Workout and holds a Level 1 Instructor Certification, shortly thereafter he became a Licensed Zumba Instructor (Basic 1, Zumba Step and STRONG by Zumba) and has participated in several fitness format events throughout the City of Los Angeles and in both Northern and Southern California. In addition to being certified in both Latin Jam Workout and Zumba, he is a certified instructor and Coach for an urban-based, world beats fitness program based out of Northern California that’s growing across the nation called U-Jam Fitness. In addition to teaching at Rock Star Dance Fitness, you can find him teaching Latin Jam Workout, Zumba and U-Jam Fitness® classes at the following facilities: Moore Dancing, Heartbeat House Dance Studio, Rock Star Dance Fitness and 24 Hour Fitness® in both Compton and Downey. In addition to his fitness resume, he’s also a published author, screenwriter, a freelance journalist for two online magazine and a legal assistant.